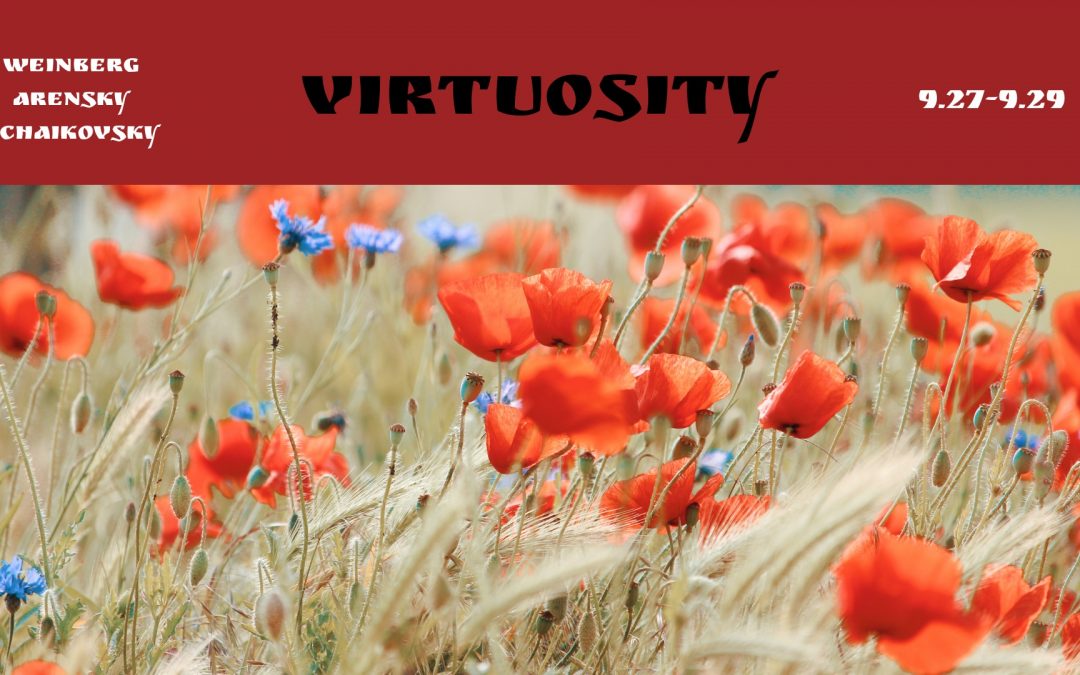 The first half of Camerata’s program, in the University of the Incarnate Word concert hall, featured string quartets by two composers from off the beaten path. The first-rate musicians were violinist Matthew Zerweck and Anastasia Parker, violist Emily Freudigman, and cellist Ken Freudigman.

Mieczyslaw Weinberg, a Polish Jew who fled to the Soviet Union in 1939 and became a friend of Shostakovich, has been gaining notice in recent years. He is probably best known for his powerful Holocaust opera The Passenger, whose planned 1968 premiere was scuttled by Soviet authorities; performed for the first time in 2006 in a Moscow semi-staging, it has since received several important productions, including its US premiere at Houston Grand Opera. His brief Capriccio, Op. 11, for string quartet, was composed in 1943. This charming, lyrical music bears some superficial resemblance to Shostakovich, but deep down it is neoclassical, almost Haydnesque, but with modern harmonies that recall Richard Strauss.

Anton Arensky was a tragic figure, showing brilliant talent when he was young, but soon trapped by addictions to alcohol and gambling. He died in 1906 at age 45. His String Quartet No. 1 of 1888 reveals a master of harmony, a fertile musical imagination. and – like the Weinberg piece, a debt to Haydn. Of its four movements, the second, marked Andante sostenuto, is especially interesting for a sweetly lyrical but grounded sentimentality, rather like a film by Ozu. Metaphorical sparks flew from Mr. Zerweck’s violin in the fourth movement, Variations on a Russian Theme.

Pianist Viktor Valkov joined Mr. Zerweck and Mr. Freudigman in the concert’s final work, Tchaikovsky’s Piano Trio in A Minor. The performance was big and fearless in every way. Individually and as an ensemble, these guys left nothing on the table.

Read the entire review by Mike Greenberg at incidentlight.com 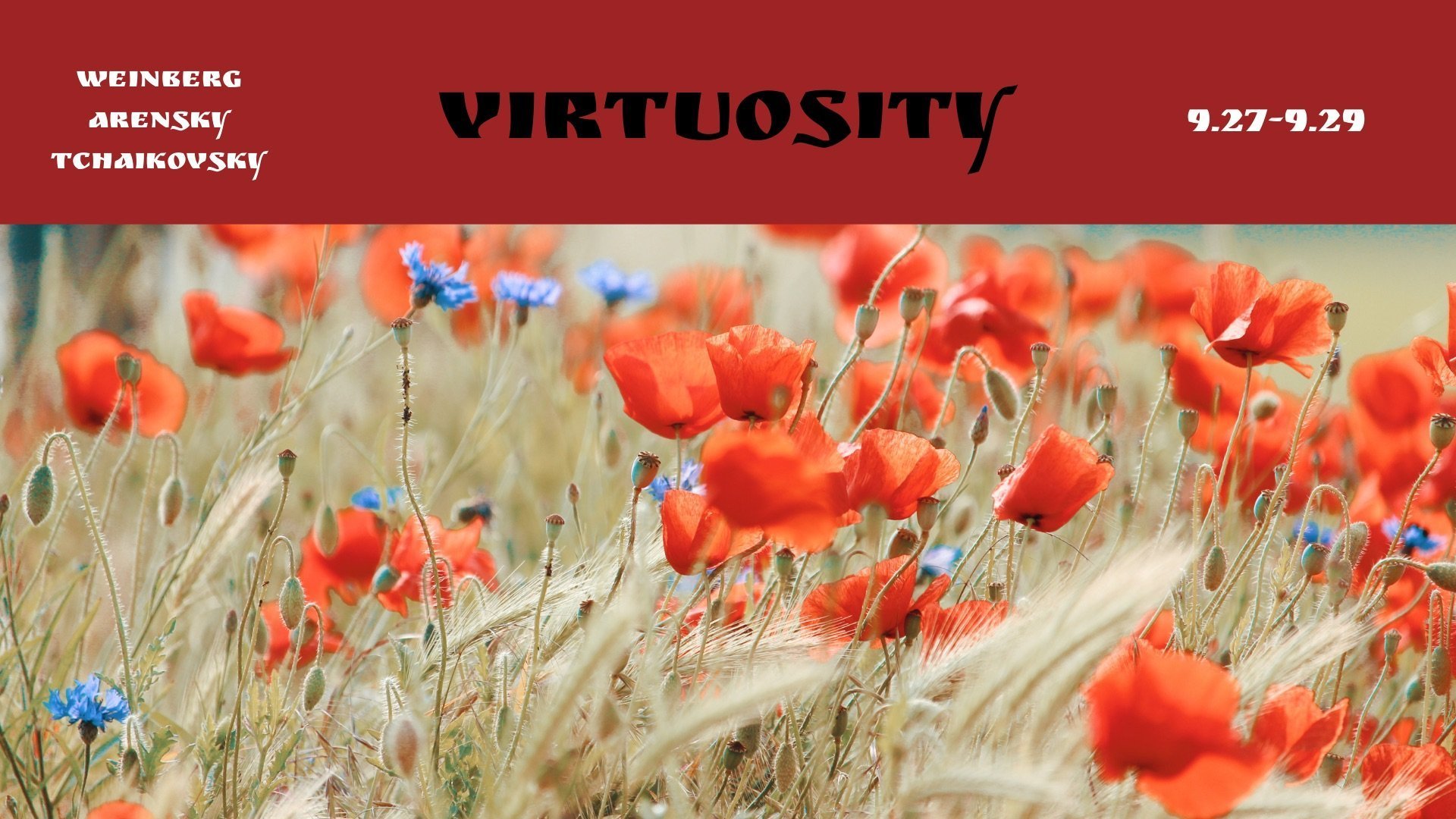